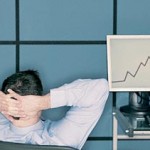 The first quarter of 2011 shook the world and rattled economists, but for some companies it was a time to shine. Investors who like winners should take note.

Neither the multifaceted disaster in Japan nor the domino-like progression of political unrest in the Middle East and North Africa has prevented the Standard & Poor’s 500 Index ($INX) from climbing 13.4% in the first quarter of 2011. And some stocks performed as if we were living in the best of times.

The Los Angelos company’s stock climbed 30.4% in the first quarter, helped by better-than-expected fourth-quarter financial results and an improving outlook for commercial properties.

Some analysts think the share price has limited upside potential after soaring 68.5% in the past 12 months. Yet the commercial real estate market, considered by some “the next shoe to drop,” is turning around faster than many observers expected. 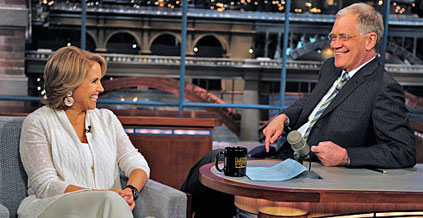 The stock trades at 13 times predicted earnings, a discount of more than 50% to the industry average. The company recently inked a deal with Netflix (NFLX), which will stream its content online. Morgan Stanley has recommended CBS as a ”best idea” for investors. Wall Street expects CBS will buy back billions of dollars’ worth of shares in 2011 and 2012.