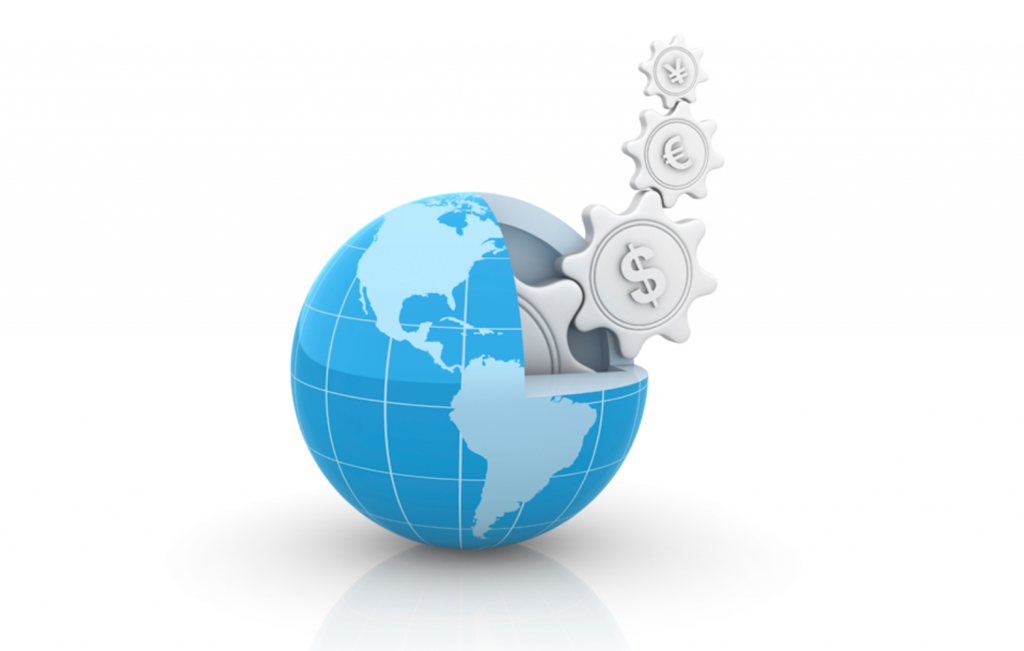 Forex is the largest and most liquid financial market in the world; the average trade consists of trillions per day.
The foreign exchange (Forex) is a market where traders buy, sell, exchange and speculate on currencies. It consists of trading currency for another.

The forex market has several advantages over other types of trading, such as traditional stocks: Liquidity, Increased
Leverage, Increased opportunities, Easy access, No commissions, and controllable risk.

What do you trade?

You mainly Trade currencies In Forex trading , which are always traded in pairs. There are four
major currency pairs (called the majors) which are mostly traded against the US dollar. They
are the euro/dollar (EUR /USD), the British pound/dollar (GBP/USD), the Japanese yen/dollar
(JPY/USD) and the Swiss franc/dollar (CHF/USD). Trading in the four major pairs makes up the
majority of the market and the most commonly traded currency pair is the euro/dollar (EUR/
USD).
You can also trade hundreds of other currecies against each other (called cross currencies
because the exchange rate is calculated via the US dollar), but remember that the majors are
the most liquid.
Trading Metals on MT4: You can also trade precious metals (like gold and platinum), global
equity indices and commodities (like oil, gas, wheat, corn and more.)
With MT4, gold, silver and other metals can be traded easily through the platform. Gold and silver are two of the most commonly traded metals. When trading with MT4, gold, silver and other commodities can be traded quickly, reliably and with the right informative tools.
Trading Cryptocurrency like Bitcoin, Ripple and Ethereum : You can also trade Bitcoin and other cryptocurrency on MT4 Platform.

Learn How to Trade Gold and other precious metals

Example of Trading Currency for another
EUR/USD. This means we trade Euro against the US dollar.

In the Forex Market, You Sell or Buy currencies.

You are exchanging one currency for another in the expectation that the price will change, so that the currency you bought will increase in value compared to the one you sold.

An exchange rate is the ratio of one currency valued against another currency.

All Forex quotes include a two way price, Bid and Ask.
The Bid is always lower than the Ask price.

Currencies that are traded against the US dollar are called majors and make up the greatest number of foreign currency trades.

Currencies that are traded against each other excluding the US dollar are called crosses:
CADJPY/EURAUD/GBPCHF………

A pip is the last number to the right in a currency. A pip is the smallest price change a currency pair can make.
For example: If the EUR/USD traded at 1.1335 today. The “5” is the pip. If it moved to 1.1535, that would be a 200 pip move.
The majority of currency pairs are priced with 4 decimal places except the USD/JPY pair is quoted to 2 decimal places (i.e. 108.84)

Margin is the deposit required to open or maintain a position.
Margin can be “Free” (is the amount available to open new positions)
Margin can be “Used” (is the amount being used to maintain an open position)
with a $1,000 margin balance in your account and a 1% margin requirement to open a position, you can buy or sell a position worth up to $100,000.
This allows a trader to leverage his account by up to 100 times or leverage ratio of 100:1.

If a trader account falls below the minimum amount required to maintain an open position, he will receive a “margin call” requiring him to add money or to close the open position.

A spread is the difference between the bid and the ask price.

A Stop is placed so you don’t lose too much money.
For example if you bought EUR/USD at 1.1455, I would start losing if it started moving down. I might set a STOP at 1.1435- if the currency drops to that level the system automatically exits the trade.
A LIMIT works the same way, only for gains. I set my limit at 1.1545
if the currency moves up to 1.1545 the system automatically exits the trade and makes money. This can happen whether I am present or not.
Additional orders used:
GFD (Good for day) Order- This order stays open until the end of the day, typically 5:00 pm EST (check with your broker to be sure)
GTC (Good Till Cancelled) – It stays open until you cancel it.
OCO (Orders Cancel Other) lets the trader place a stop loss and profit limit order. Once one is triggered, the other order is canceled.

The Forex Market is unique from stocks and futures; it is open 24 hours a day. Regardless of where you live in the world the market will be open and you can trade anytime.
The trading begins once the markets are officially open in Tokyo, Japan at 7:00 PM Sunday, New York time.

Afterwards, at 9:00 PM EST, Singapore and Hong Kong opens followed by the European markets in Frankfurt at 2:00 AM and London at 3:00 AM.
When time reaches 4:00 AM, the European market is in hot spot and Asia just concluded its trading day.
Around 8:00 AM on Monday, the US markets opens in New York while Europe is slowly going down. Australia will take the lead around 5:00 PM and when it is 7:00PM again, Tokyo is ready to reopen.

Editor’s Note: This post was originally in 2011 and has been completely updated for accuracy and new comprehensiveness