The Country is supported by a democratically elected Parliament and stable leadership in the Hashemite monarchy.

Incentives and Exemptions to Encourage Investment 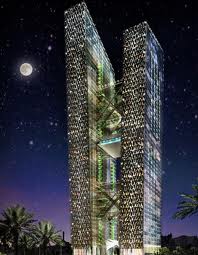 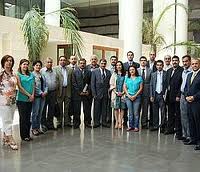 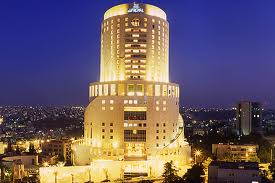