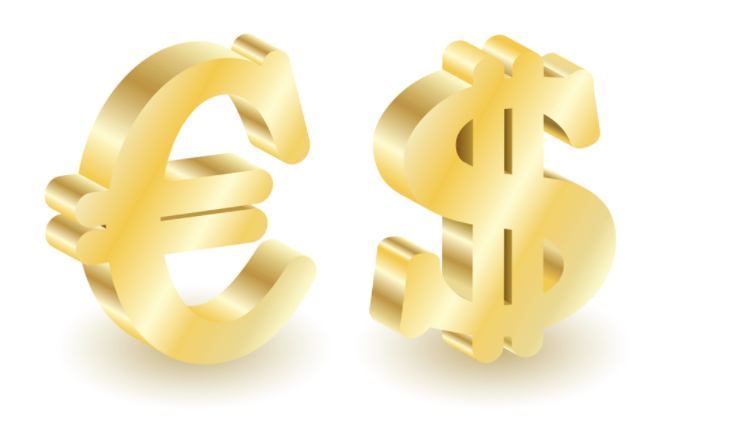 END_OF_DOCUMENT_TOKEN_TO_BE_REPLACED

Monday’s large aftershock came exactly a month after an earthquake and tsunami flattened towns and damaged a nuclear plant in northern Japan. It’s the second strong aftershock to hit northern Japan in less than a week.

The dollar was worth 84.75 Japanese yen in late afternoon trading in New York, down from 84.89 Japanese yen late Friday.

The Japanese yen is considered a safe-haven currency and tends to get stronger during times of turmoil. Days after the March 11 earthquake and tsunami, the yen reached a new record high against the dollar.

END_OF_DOCUMENT_TOKEN_TO_BE_REPLACED

The euro rose to a three-week high against the yen as the European Central Bank member Jozef Makuch said it is “highly probable” that the bank will raise interest rates next week.

Japan’s currency weakened against all of its major counterparts on the prospect of the Bank of Japan leaving borrowing costs unchanged into 2012. Inflation in Germany stayed at the highest level in more than two years in March, a report is forecast to show today.