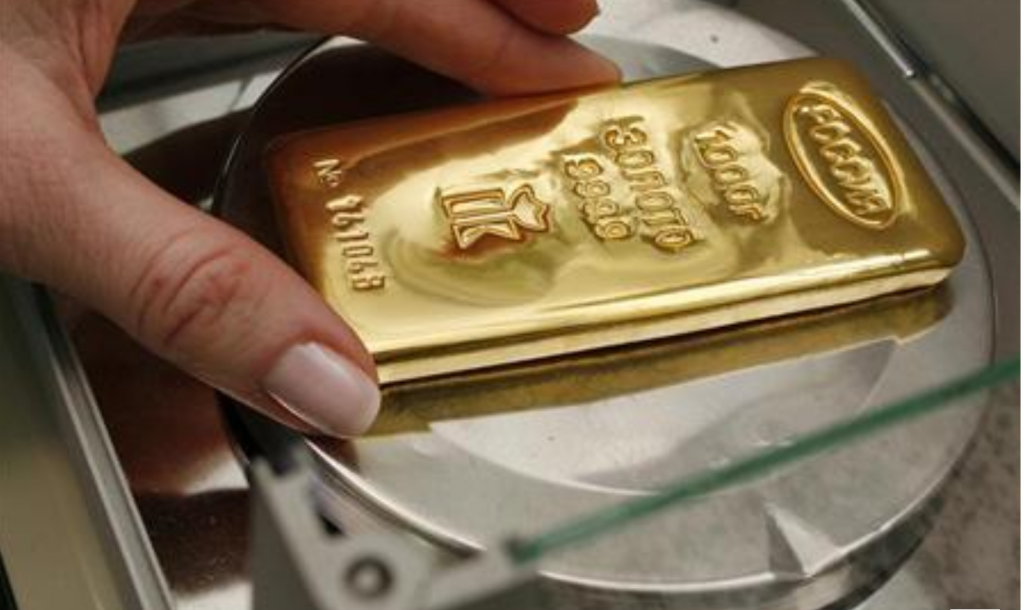 LONDON (Reuters) – Gold surged to a record above $1,500 an ounce on Wednesday as dollar weakness and a rise in oil prices added to fear-driven buying on the back of uncertainty over eurozone stability and U.S. growth.

The following are key facts about the market and different ways on how to invest in Gold.

HOW DO I INVEST?

London is the hub of the global spot gold market, with more than $26 billion in trades passing through the city’s clearing system each day. To avoid cost and security risks, bullion is not usually physically moved and deals are cleared through paper transfers.

Other significant markets for physical gold are India, China, the Middle East, Singapore, Turkey, Italy, and the United States.

Find Out Why Countries & Governments Are Buying Gold

Russia continued to official gold reserves to fulfill the goal of boosting the Russian Federation’s national security. Given this statement, there should be no doubt that Russia views gold as an important monetary and strategic geopolitical asset.

Investors can also enter the market via futures exchanges, where people trade in contracts to buy or sell a particular commodity at a fixed price on a certain future date.

The COMEX division of the New York Mercantile Exchange is the world’s largest gold futures market in terms of trading volume. The Tokyo Commodity exchange, popularly known as TOCOM, is the most important futures market in Asia.

Media coverage of high gold prices has also attracted investments into exchange-traded funds (ETFs), which issue securities backed by physical metal and allow people to gain exposure to the underlying gold prices without taking delivery of the metal itself.

Gold held in New York’s SPDR Gold Trust, the world’s largest gold-backed ETF, rose to a record high of 1,320.436 tonnes in June 2010. The ETF’s holdings are equivalent to nearly half of the global annual mine supply and are worth some $59 billion at today’s prices.

Retail investors can buy gold from metals traders selling bars and coins in specialist shops or on the Internet. They pay a premium for investment products of 5-20 percent above spot prices, depending on the size of the product and the weight of demand.

Rising interest in commodities, including gold, from investment funds in recent years has been a major factor behind bullion’s rally to historic highs. Gold’s strong performance in recent years has attracted more players and increased inflows of money into the overall market.

Gold is a popular hedge against currency market volatility.

It has traditionally moved in the opposite direction to the U.S. dollar as weakness in the U.S.

The unit makes dollar-priced gold cheaper for holders of other currencies and vice versa.

This link sometimes breaks down in times of widespread market stress, however, as both gold and the dollar benefit from risk aversion.

Their ratio turned positive in late 2008 and early 2009 after the crisis following the Lehman Brothers’ failure.

Despite another drop in the usual strong correlation between gold and the euro-dollar exchange rate, the currency market still plays a major long-term role in setting gold’s direction

Analysts say gold’s strong performance last year was largely driven by concerns over the stability of all currencies, though primarily the dollar, as major economies have moved to dampen strength in their currencies to safeguard exports.