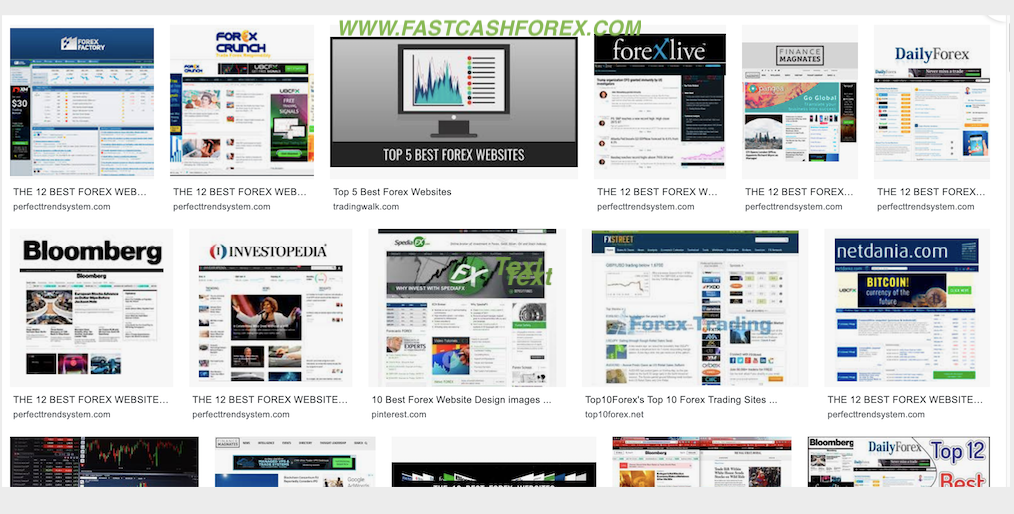 Facebook stock jumped from $38 to as high as $45 in the opening … But small investors, mistrustful of the market, are still pulling money out of stocks.

END_OF_DOCUMENT_TOKEN_TO_BE_REPLACED

JPMorgan Chase, the biggest US bank, has revealed a surprise trading loss of at least $2bn (£1.2bn) on complex investments made by its traders.

END_OF_DOCUMENT_TOKEN_TO_BE_REPLACED

Bank fees: Every time you use your Bank of America debit card and don’t pay $5, thank Occupy Wall Street.
Changing the national conversation: Coming out of the summer, the economic debate in Washington was dominated by talk of cutting the deficit — not jobs, not the wealth disparity in America, and certainly not the role of money in politics.
Getting Wall Street’s attention: Perhaps even more impressive is how OWS has seeped into Wall Street’s own conversation. This is partly due to the early attention paid by a few influential financial bloggers, such as bank critic Barry Ritholtz. But bankers were clearly stung by the 1% tag and angered by suggestions they hadn’t earned their bonuses.

END_OF_DOCUMENT_TOKEN_TO_BE_REPLACED

Stocks had their best month in almost a decade, rising from their low point of the year in an almost uninterrupted four-week rally. The juice mostly came from Europe, which appeared to finally find a strategy for taming its debt crisis.